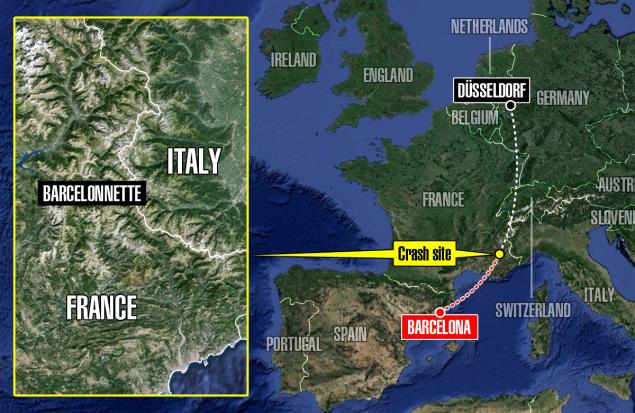 Lufthansa, other airlines to require 2 people in cockpit at all times after Germanwings' plane crash in French Alps