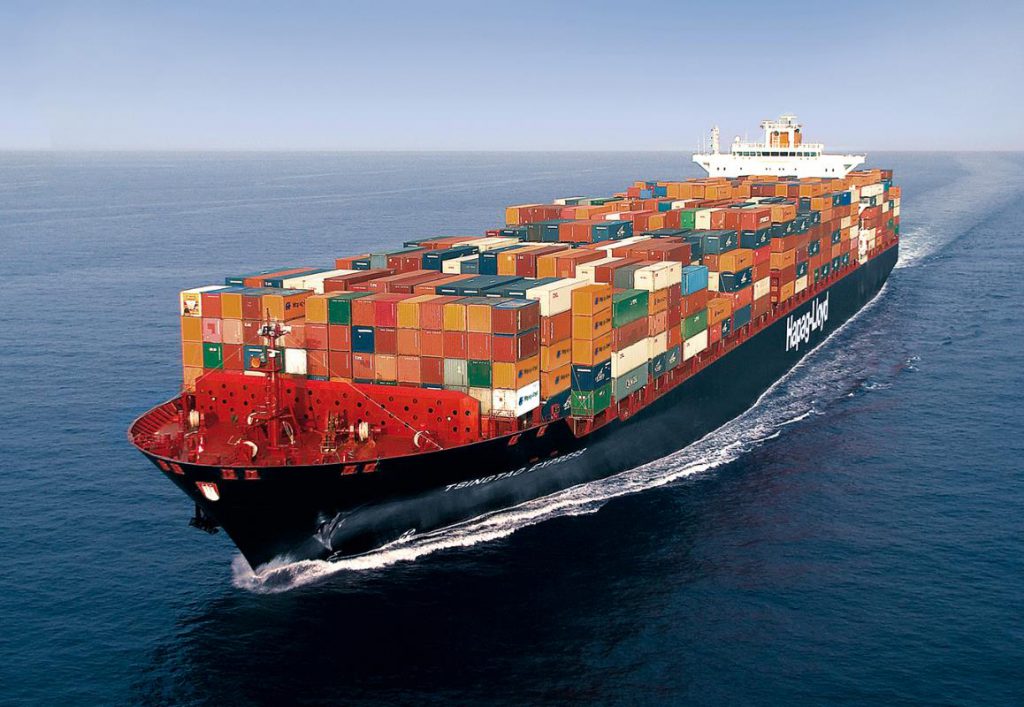 The charter market has found a new lease of life in the recent weeks driven in part by carriers’ poor network planning ahead of the new alliances, according to shipping consultancy Drewry.In recent weeks time charter rates for some of the biggest available ships doubled since the start of the year. In February, Panamaxes were being chartered at barely above USD 4,000 per day, but by mid-March USD 8,000 was more the going rate. Also, 8,000 TEU ships that were chartered at USD 8,000-USD 9,000 per day are now going for rates in the high teens.It has been a particular oddity of the market that smaller units of some 1,700 TEU have until very recently fetched higher time charter rates than classic Panamaxes of 4,000-5,000 TEU, mainly because the smallest ships are less exposed to the cascade.“The strange days of topsy-turvy time charter rate appear to be over for the time being as demand for Panamaxes has returned, seemingly out of nowhere,” Drewry said.The consultancy added that ship broker Howe Robinson’s weighted weekly index has super-inflated by 44% since the start of March to last week, although it remains under half of its pre-financial crisis peak. Some of the reasons for the current boom include far stronger demand for container cargoes as seen from the fourth-quarter 2016 and the start of the new alliance structure that has forced carriers to look outside for units to help fill gaps as the networks take shape.However, judging by the terms of the recent charters it appears that some units may only make a handful of round voyages before returning to the idle ranks. In many cases ships are being taken on for no longer than six months, which implies that carriers only want them to fix a short-term problem, according to Drewry.