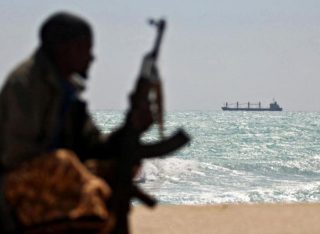 Maritime kidnaps across the globe surged by 44 percent in 2016, in part driven by an uptick of activity in the Gulf of Guinea and in the Sulu and Celebes Seas, according to Control Risks’ global maritime analysis.Additionally, maritime hijacks were down by 83% globally in 2016, driven by a decline in hijacks-for-cargo and hijacks-for-bunker theft in South-east Asia and the Gulf of Guinea following improvements in regional law enforcement.Another evolving trend in 2016 was the significant increase in cases where militants or terrorists targeted port infrastructure, naval and commercial vessels or offshore platforms. Libya and Yemen accounted for most of these, with several high-profile attacks recorded.Villyn added that, despite an overall global decrease in maritime security incidents, high-severity cases of maritime terrorism and kidnaps increased