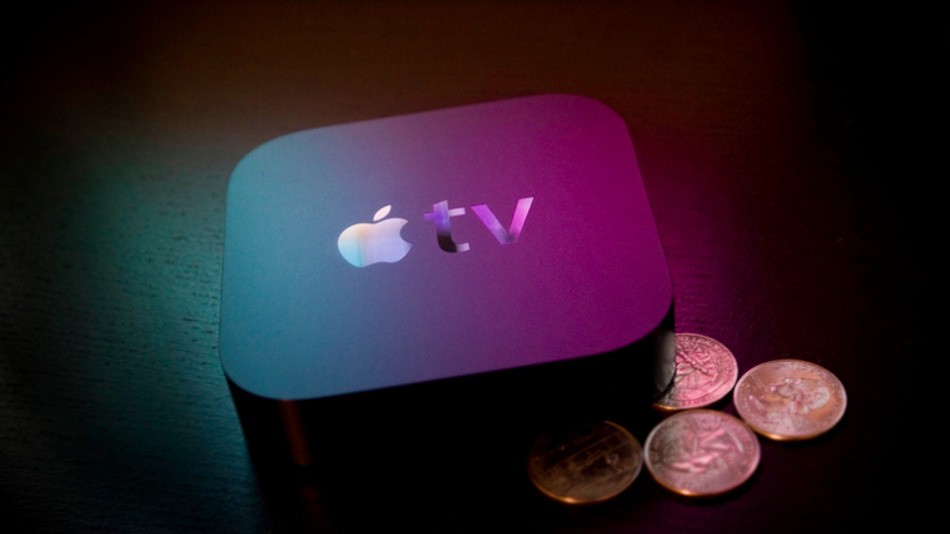 
The electronics giant has sent out invitations to an event next month in San Francisco, where it's expected to show off the next iPhones and a new Apple TV box.The event will be held exactly a year after the company introduced the iPhone 6 and its larger sibling, the 6 Plus. The two phones have become Apple's best-selling devices ever and have made Apple the most profitable public company in the worldMore than two-thirds of Apple's revenue now comes from the iPhone, making it essential for Apple to keep introducing devices consumers desire. While the company continues to sell millions of phones, the overall mobile market has slowed, raising worries that not even Apple is immune to the lackluster demand. At the same time, Apple has to find a way to get buyers interested in tablets again. Its quarterly iPad sales have declined year over year for the past six periods in a row. A bigger iPad, which would appeal to business users, could be a way to do that.This year's iPhone launch is the "S" cycle, which means the devices likely won't feature new hardware designs but instead could include other tweaks -- for example, Siri, Apple's voice assistant, debuted with the iPhone 4S. The company is expected to add its ForceTouch technology to the new devices, allowing the iPhones to differentiate between hard and light taps on the display. Other tweaks could include a faster processor and camera, as well as more color options.