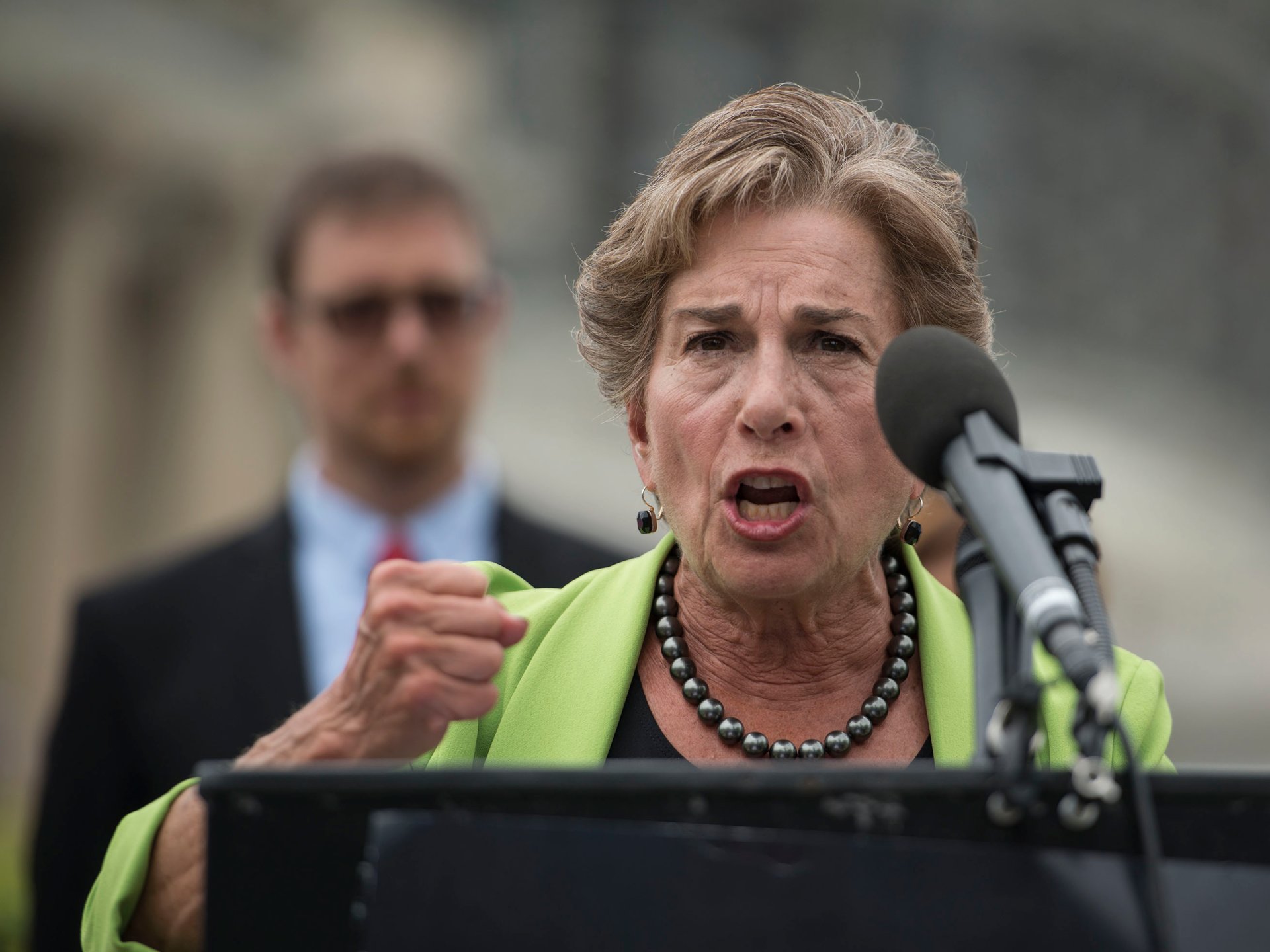 Amazon is coming under fire for 'deceptive' ratings and reviews on its website, and lawmakers are now demanding answers

Democratic representatives on the Committee of Energy and Commerce are demanding that Amazon explain what it does about "deceptive product ratings and reviews."Committee chair Rep. Frank Pallone of New Jersey and Rep. Jan Schakowsky of Illinois — who is the chair of the House Subcommittee on Consumer Protection and Commerce — sent a letter to Amazon CEO Jeff Bezos on Tuesday asking for a better understanding of how the tech giant identifies, removes, and prevents deceptive reviews and ratings of the products on its marketplace.The lawmakers also want to know if Amazon benefits financially from selling products that are promoted fraudulently. Fake, positive reviews and ratings can make a product look better, and more popular, than it actually is. These phony reviews can be paid for by sellers on Amazon's marketplace hoping to boost their products' search rankings, and consequently sales."Online reviews significantly affect consumers' shopping decisions, and it is important that Amazon proactively protect consumers from such misleading and harmful behavior," Pallone and Schakowsky wrote.The letter lays out the effect of online reviews on consumer behavior: 82% of adults read reviews before making online purchases, according to the Pew Research Center, and two-thirds of adults who read reviews regularly view them as "generally accurate," according to The New York Times.The letter also highlights the frequency and volume of fake reviews. It references an April Guardian article that cites an investigation from consumer group Which? that found that 99% of reviews for the top four products coming up for a search for smartwatches were unverified. The letter also points to an April investigation by Buzzfeed News, which found that some Amazon sellers shell out $10,000 each month on fake reviews to boost rankings.Amazon did not respond to Business Insider's request for comment, but in a statement to Bloomberg, Amazon clarified its stance against fraudulent reviews."Amazon invests significant resources to protect the integrity of reviews in our store because we know customers value the insights and experiences shared by fellow shoppers. Even one inauthentic review is one too many," Amazon said to Bloomberg.The representatives questioned how Amazon determines which products receive the " Amazon's Choice" badge on the website. They posed four inquiries:

Clicking on the badge on Amazon's website reveals this explanation: "Amazon's Choice recommends highly rated, well-priced products available to ship immediately."Given the representatives' concerns over fraudulent ratings, a product could be falsely categorized as "highly rated" — and therefore gain an "Amazon's Choice" badge — due to fake ratings. Fakespot, which analyzes fake reviews, released a report that finds fake reviews increase leading up to Amazon Prime Day in order to boost product sales. Fakespot also finds that three categories of tech products — cell phones, electronics, and bluetooth headsets — are especially flooded with fake reviews.The Federal Trade Commission brought its first case against fraudulent reviews paid for by a retailer on Amazon in February. The complaint was against a company that paid for fake, positive product reviews of its weight-loss pills on Amazon.Rep. Pallone and Rep. Schakowsky have asked for a response from Amazon by July 30. Author's page: https://www.businessinsider.com/author/rebecca-aydin