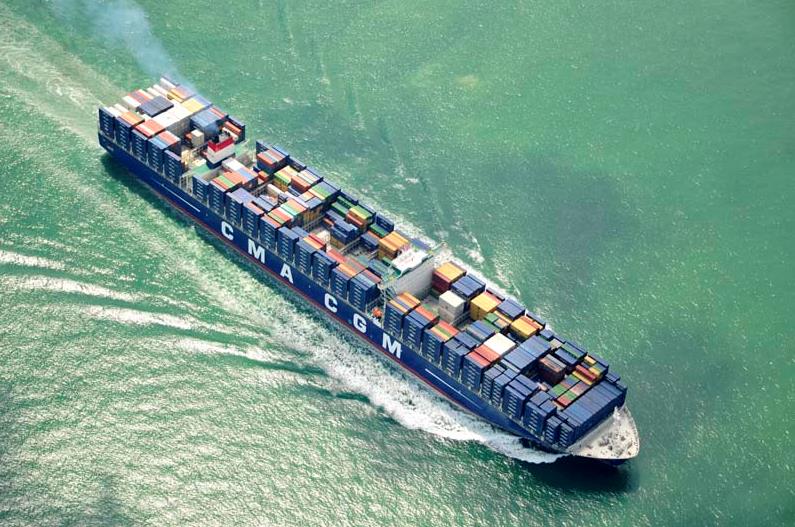 With the launch of the new carrier alliances on the east-west trades on April 1, 2017, the demand for vessels and the final tally of containership tonnage is set to increase by 5% in TEU capacity and by 4% in vessel count compared to March, according to Alphaliner.Compared against the peak season deployment of summer 2016, total vessel capacity planned for this summer on the revamped Asia-Europe, Transpacific and Transatlantic routes will be 2% higher.At the same time, the number of deployed ships is set to fall as carriers continue upgrading services to larger vessel sizes.“The tonnage removed as a result of Hanjin Shipping’s withdrawal from the east-west trades in September 2016 will be fully restored with the new services launched on April 1 by the 2M+HMM, OCEAN Alliance and THE Alliance, as well as various independent carriers including newcomer SM Line who kicked off its new Transpacific service last week,” Alphaliner said.Of the 913 ships to be deployed on the east-west services, carriers have secured most of the required tonnage, with some seven ships still to be named, according to Alphaliner’s data.An analysis of the vessel deployment by size range showed increases in the 14,000-20,000 TEU segment as well as the 5,500-10,000 TEU size segment, while the 10,000-13,300 TEU sector shrunk together with the smaller 3,000-5,100 TEU sector.