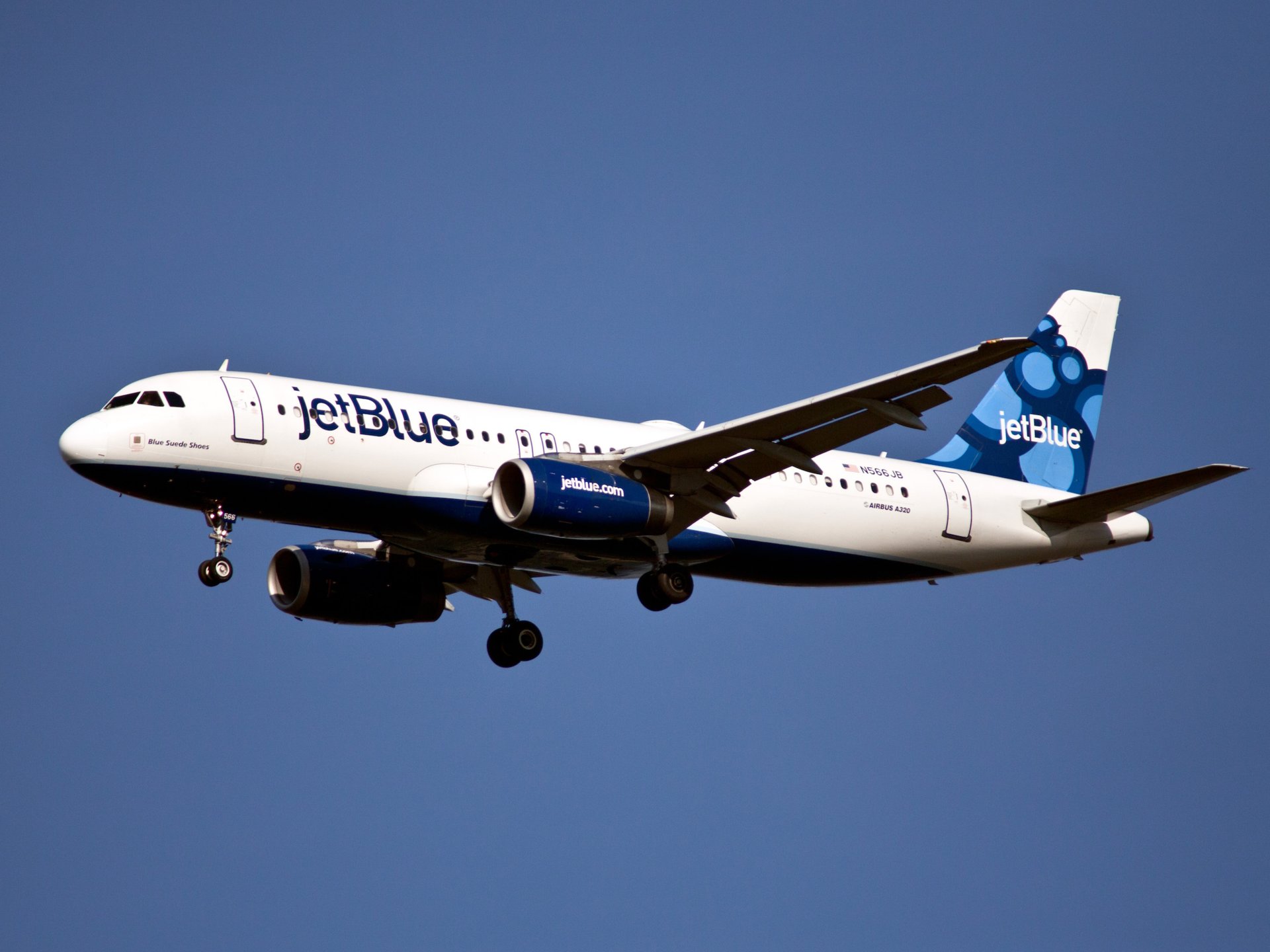 Airbus just scored another big order for its new transatlantic fleet, which is set to edge out Boeing

Airbus's new long-range single-aisle plane has been the star of this year's Paris Air Show.JetBlue is the latest airline to request Airbus's A321XLR. The New York City-based airliner ordered 13 A321XLRs, along with 10 A220 jets."This next generation, low-cost single-aisle platform ensures we are building a fleet that meets and exceeds our financial targets for the next decade and beyond," Steve Priest, JetBlue's chief financial officer, said in a press release. "These investments allow us to advance our broader expansion plans but with disciplined, thoughtful growth."JetBlue doesn't operate any Boeing planes in its fleet, but the order is yet another sign that Airbus' new plane has an edge over Boeing in the long-range-single-aisle sector.The A321XLR can travel up to 4,700 nautical miles — enabling it to make trips from the US to Europe. Airbus said in a statement that the aircraft was ideal for less-traveled and long-distance routes that can be served right now only by bulky widebody aircraft.Boeing was slated to launch its competitor, the 797, earlier this year or at the Paris Air Show. However, issues with 737 Max forced Boeing to delay its announcement of the new middle-market aircraft (NMA)."There has been a lot of speculation about a potential NMA launch, although tempered by the 737 MAX grounding," the Jefferies analysts Sheila Kahyaoglu and Greg Konrad wrote in an investor note in May. "However, this appears pushed out [with its entry into service] from 2025 likely extending to 2028."Faulty software on the Boeing 737 Max has led to two fatal crashes, which killed 346 people between October and March. The 737 Max was grounded around the world after the March crash, leading Boeing to a first-quarter loss of $1 billion.