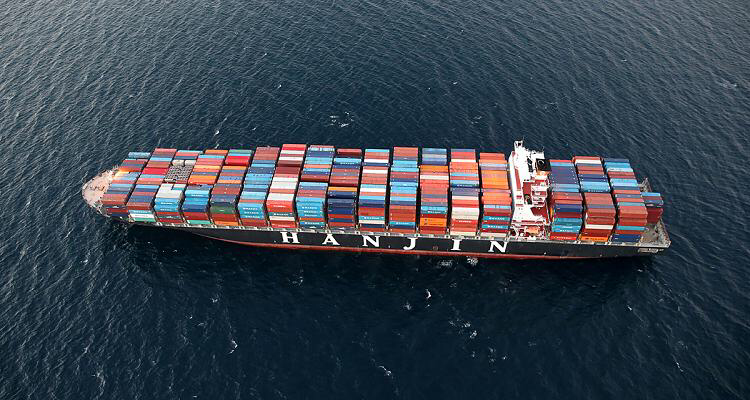 A South Korean court has declared Hanjin Shipping bankrupt.What was once the world’s seventh-largest container shipping line had applied to go into court receivership last August after the banks that had lent it money refused further support. It owed the equivalent of just over five billion euros.Two weeks ago the court decided that bankruptcy was the way to go rather than receivership .. on the basis that Hanjin would be worth less as a going concern than if it were liquidated and sold off.The court issued a statement that read: “We will try to ensure that the bankruptcy process will enable the firm to pay off debts to all debt holders in a fair and proper fashion.”Hanjin is a victim of the worst ever downturn in the container shipping industry due to a glut of vessels and weaker demand which has prompted consolidation and vessel sharing arrangements.At the start of February a unit of Swiss shipping group MSC bought a stake in US ports operator Total Terminals International (TTI) from Hanjin having overcome objections from the South Korean company’s US creditors.MSC is the world’s second largest global shipping line.