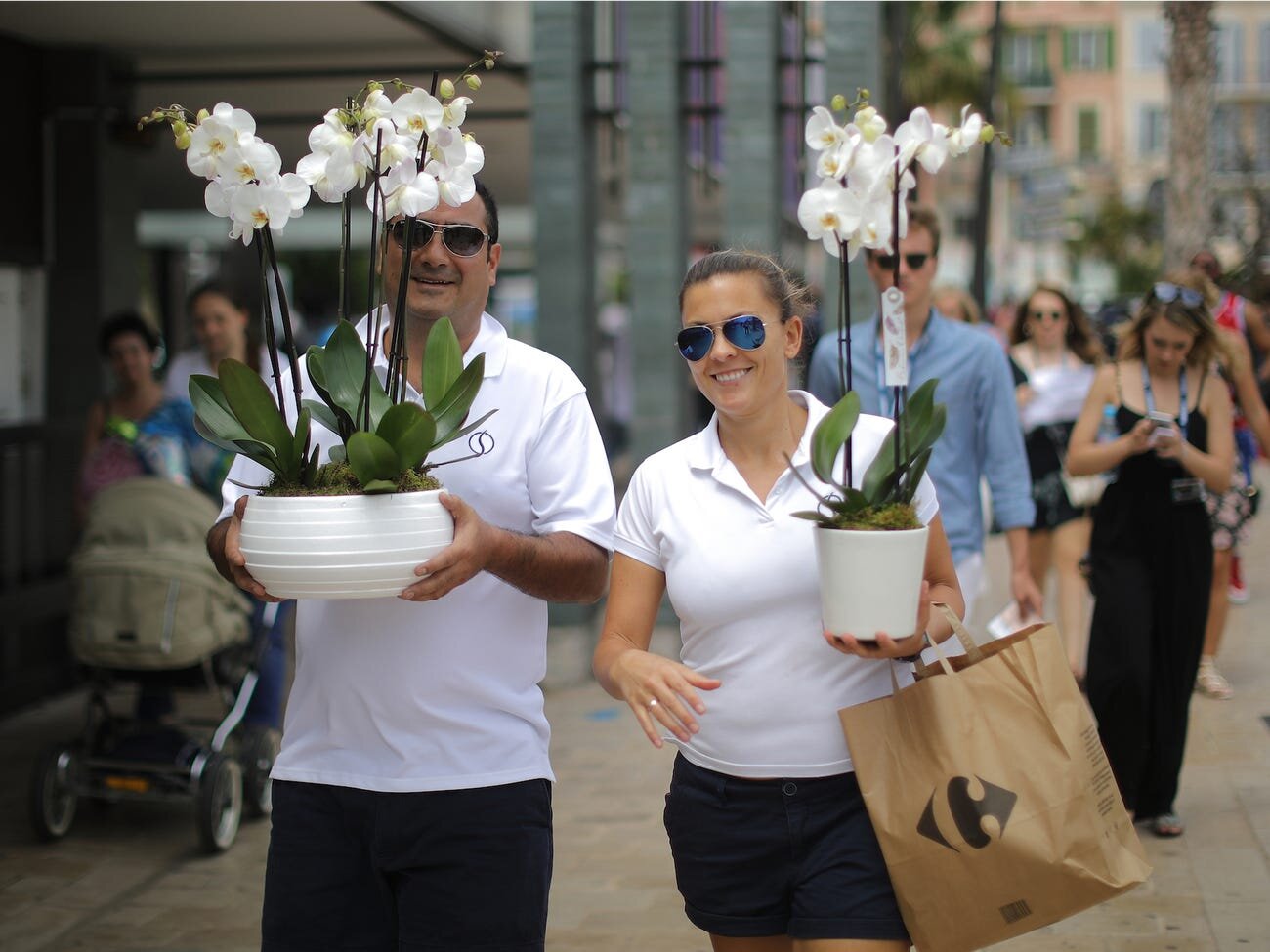 Working on a superyacht is grueling. There are long hours, lots of cleaning, and demanding guests and owners.Business Insider recently polled superyacht crew members to get an inside look at life on board. When asked for the strangest request they've ever received from a guest or owner, some didn't have much to say. As one electronic technical officer on a 223-foot yacht put it, "Guests can be really boring."But others had several stories to share.When people are paying millions to run the yacht or hundreds of thousands to charter it out for a week, they expect to get their money's worth — and everything they want.That leaves many superyacht crew members running around trying to meet the highest expectations. From the funny to the ridiculous to the tedious, here are some of the strangest requests they've received on the job.Note: Business Insider was able to verify each crew member's identity, but we refrained from publishing their full names to protect their privacy.

Some owners are really dedicated to the sports teams they own.

Michael, a former yacht captain who worked on yachts ranging from 130 to 170 feet, recalled a time when a superyacht owner wanted to watch the NBA basketball team he owned play in the semifinals or finals. At the time, the yacht was anchored near a reef off of eastern Honduras, where there was terrible satellite coverage, he said. "He also owned a small network that broadcast the game and paid to have the satellite footprint moved to cover our area which was tens of thousands of dollars," he said. "Still did not get the game. The only image that came across of the game was his mother (who loved the team) sitting next to Stevie Wonder."

And beach toys are very important — even if it means getting them in the middle of the night.

Water time isn't complete without some good floats. At least, that is, for some of the guests that chief stewardess Nic has had on board.At 8 p.m., her guests requested inflatable crocodile and baby water floats — and they wanted them for the next morning. "One hire car and six hours later, we arrived back at the boat with the items," she said.

Just like the average Joe, superyacht owners can be forgetful. But unlike the average Joe, they always have a way of getting what they need — no matter where they are.Mark, the captain of a 114-foot yacht, said his superyacht owner once needed a crew member to fly 4,000 miles round trip in 34 hours via business class to pick up a small bag of clothes for the boss' wife.

But some requests can be more mind-blowingly tedious than anything else.

Some requests aren't even extravagant, but tedious and meticulous. A stewardess on a 112-foot sailing yacht told Business Insider that she was once asked to pick out all the broken candies in the candy bowls.

Guests make sure they can get anywhere they want.

One crew member was working on a motor yacht anchored in Greece, and a guest wondered why they weren't playing golf; the crew member told him the nearest course was three hours away. "Without hesitation, he asked, 'Was there no helicopter available?'" the crew member said. "I was a bit taken back and let him know I hadn't considered that option. He politely let me know he would be happy to pay for one if the situation arises in the future. Sure enough, several residents took the option for private airlift via helicopter or jet to play a round of golf."

He said they've also stopped the yacht for a guest to play his guitar on an iceberg while cruising the Arctic.

Chefs are expected to work around the clock — even if they're sleeping.

Yacht chefs can deal with especially demanding requests — they're always at the whim of someone else's appetite and cravings.After being in bed for 2 1/2 hours, one chef on a 150-foot motor yacht said he was asked to whip up a small-plate buffet — at 3 a.m.

Some crew members are asked to keep quiet and get dirty.

One crew member who has worked on yachts ranging from 100 to 130 feet as both a mate and a junior engineer has seen it all."On the deck side, [the most extreme request has] been to purposely keep my eyes down and not address the topless prostitutes on board," he said. "On the engineering side, it's been to get in murky canal water to dig the ocean floor deeper and scrub the bottom of the boat."

And some guests get very thirsty.

A second stewardess who works on a 200-foot yacht said an owner once asked if they could fly Fanta (the soda) to an island in the middle of nowhere.