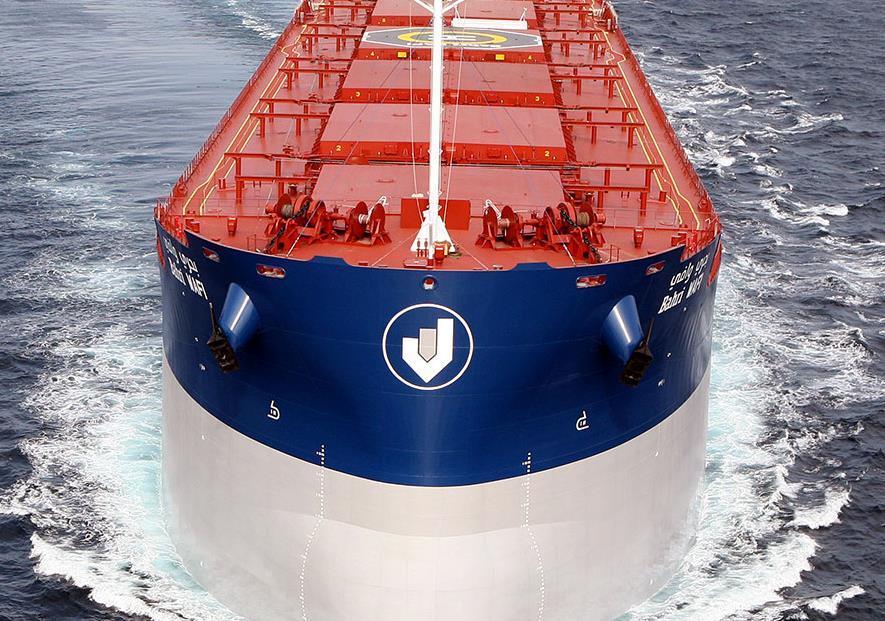 National Shipping Company of Saudi Arabia (Bahri) revealed plans to re-flag 32 of its very large crude tankers (VLCCs) and five of its mid-size carriers under the domestic flag by the end of 2017.The move comes amid a positive shift the country’s transport sector has witnessed. In addition, the initiative is another achievement of the Public Transport Authority under the national transformation program, according to Bahri.Ibrahim bin Abdul Rahman Al Omar, Bahri’s CEO, explained that the registration of the company’s 37 VLCCs under Saudi Arabian flag is aimed at enhancing the Kingdom’s position in the International Maritime Organization’s (IMO) global rank lists and at increasing the size and efficiency of the Saudi Arabia’s fleet.The company said it continues to implement the plan to register the remaining 18 tankers in its fleet under the domestic flag.Oil tanker Amjad was the last VLCC to join Bahri’s VLCC fleet. The 300,000 dwt vessel was handed over to the company in February 2017 and registered under the Saudi Arabian flag.