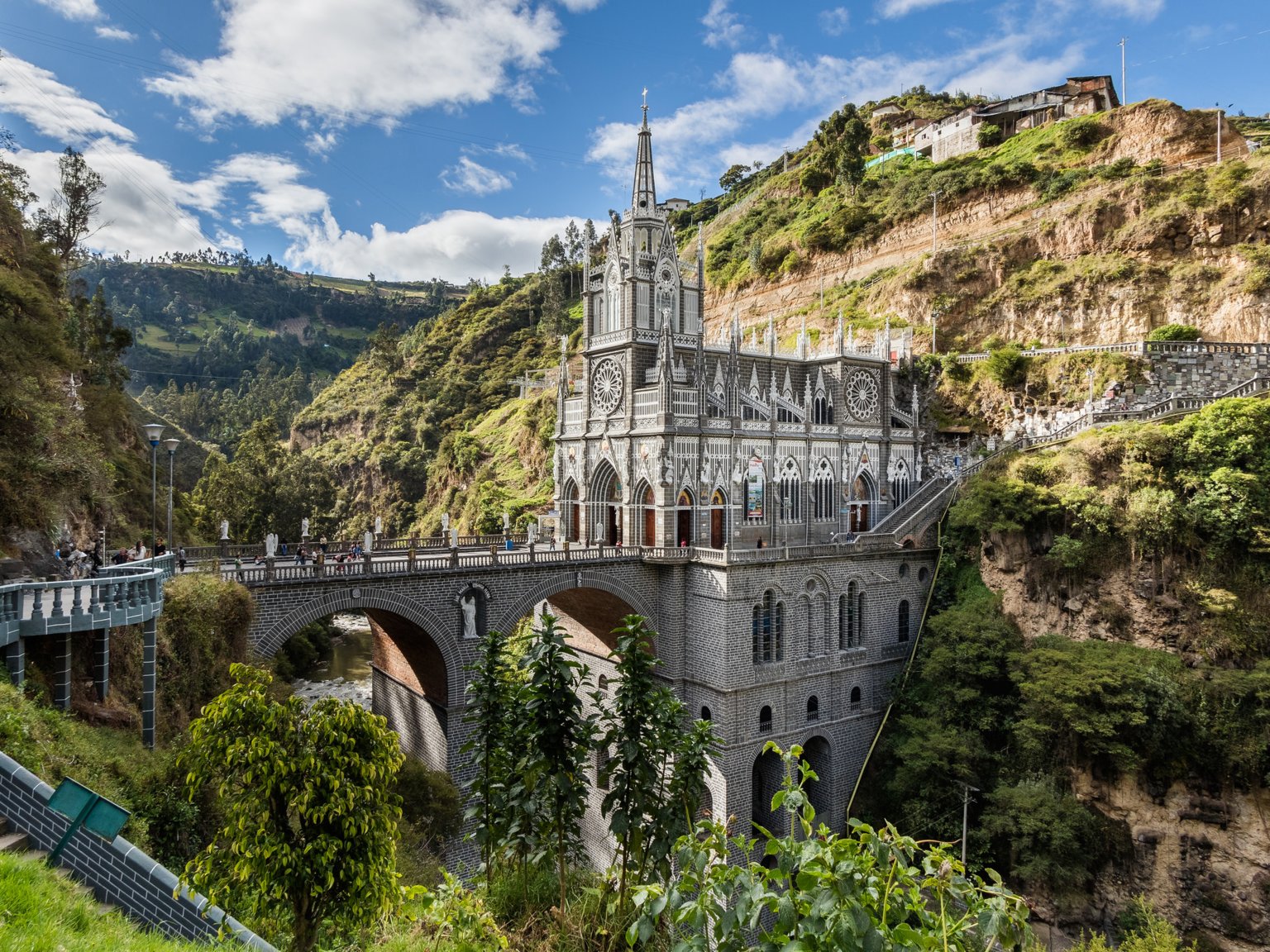 35 architectural masterpieces everyone should see in their lifetime

Buildings may be some of the most impressive works of art we have.After untold sums of money are sunk into their construction, we can walk through the finished products and even live inside them. Older structures offer a window into the past, while newer buildings provide a sense of where we're headed.Here are some of the most ambitious projects from architects around the world, whose works span thousands of years.

The oldest building we know of, built around 9500 B.C., is Gobekli Tepe in present-day Turkey. Archaeologists aren't certain of its function, but it was probably religious.

Since then, humans have built some pretty rad structures. In the past year, we've seen futuristic openings like the Fulton Center in New York ...

... and the Penleigh and Essendon Grammar School in Melbourne, Australia.

The Golden Temple in Amritsar, India, is a stunning structure surrounded by a massive pool. It is the center of the Sikh faith, and it's lustrous at night.

The Las Lajas Sanctuary in Narino, Colombia, is equally mystifying. It looks as if it defies gravity.

The modernist architect Antoni Gaudí didn't live to see his Sagrada Família completed — in fact, it's still being built. The exterior looks like something out of Narnia ...

... and the interior is even more surreal.

In nearby Portugal, the Belém Tower has dungeons that once served as prisons. It's one of the best examples of Portuguese gothic architecture.

The Flatiron Building in New York was one of the first skyscrapers ...

In Onomichi, Japan, couples frequently turn to the Ribbon Chapel for their wedding ceremonies — and understandably so.

Also surrounded by green is the Light of Life Church in Seoul, South Korea.

On the inside, the church looks completely different.

Chicago's Marina City apartments are, to say the least, uniquely designed. Built in 1964, they were one of the first mixed-use buildings and the first to be built with a crane in the US.

The Taipei 101 skyscraper in Taiwan is hard to miss. It rises more than 1,600 feet in the air, making it one of the world's tallest buildings.

Inside, a golden damper helps stabilize the structure and can be viewed from multiple floors.

Few, if any, skyscrapers compare to the Burj Khalifa in Dubai, United Arab Emirates, which has held the title of world's tallest building since 2009.

Drake Baer and Chris Weller contributed to an earlier version of this article.