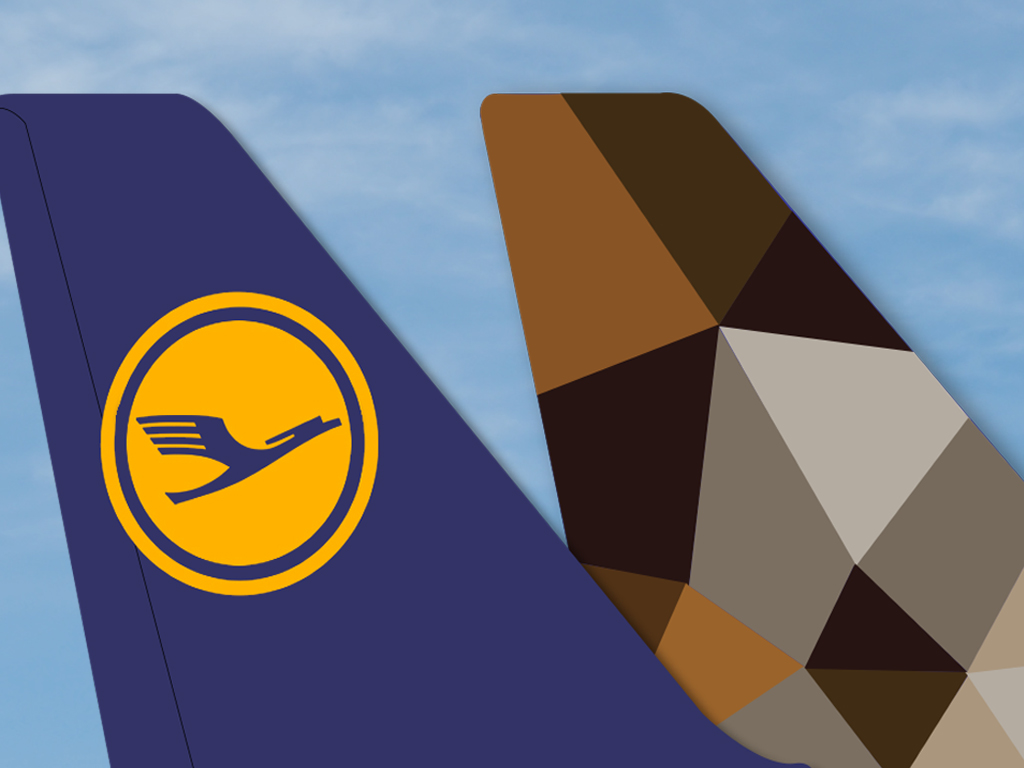 Lufthansa and Etihad hold merger talks, according to reports

Market reports suggest that airline giants Lufthansa and Etihad could be holding merger talks. Unconfirmed reports in Italy’s Il Messaggero newspaper suggest that managers from the two companies have spent the last few weeks examining the possibility of Etihad taking a 30%-40% stake in the airline through the sale of new shares. The share purchase would pre-empt a full-blown merger. Lufthansa declined to comment on what it described as market speculation. Reuters said that analysts had “reacted with scepticism” to the report, citing Europe’s foreign ownership rules that require airlines from the bloc to be majority owned by EU investors. German takeover rules also stipulate that Etihad would have to launch a takeover of the German airline if its stake exceeds 30%.In December, reports suggested that Etihad was reviewing its investment strategy in European airlines as part of a wider restructuring involving a range of job cuts and that chief executive James Hogan could step down. At the time, Etihad said: "By undertaking a process of managed, controlled restructuring we are able to protect the business while at the same time continuing to invest in its future growth and progress. The restructuring will also result in a measured reduction of headcount in some parts of the business. "We will do this in a fair, structured and transparent way while keeping a clear focus on operating the airline with the highest levels of safety, serving our guests and delivering the world-class service for which we are known. “Etihad has conducted a long-term investment programme to take equity stakes in airberlin, Alitalia and Air Serbia as a way to expand its European network but losses have mounted with Air Berlin and Alitalia has failed to turn a profit.December also saw the two airlines sign a flight codeshare agreement and a wet-lease agreement was announced between Lufthansa Group and airberlin, in which Etihad Aviation Group indirectly holds a 29% stake.Lufthansa’s point-to-point carrier Eurowings and Austrian Airlines, a Lufthansa Group airline, signed an agreement to wet lease 38 aircraft from airberlin, of which 33 aircraft will be operated for the Eurowings Group, and an additional five aircraft are to be flown for Austrian Airlines.