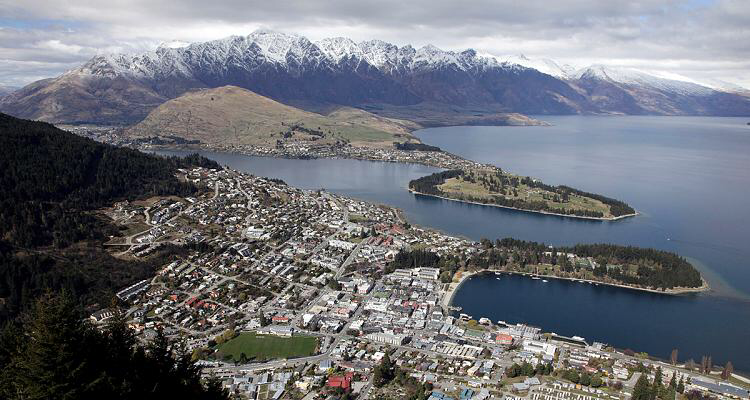 Is Zealandaia the eighth continent?

A group of geologists say they’ve enough evidence to confirm the existence of a new continent.Writing in the journal of the Geological Society of America, the group named the eighth continent “Zealandia.”Ninety four percent of it lies underwater and Zealandia only pokes above the surface in New Zealand and New Caledonia.“It’s been there for a hundred million years, but it’s newly discovered and that’s because it’s been underneath the ocean and hiding,” said Rupert Sutherland, Professor of Geography and Earth Sciences, at New Zealand’s Victoria University, who is one of the geologists involved.“It’s rather frustrating for us geologists with the oceans being there. If we could pull the plug on the oceans it would be clear to everybody that we have mountain chains and a big high standing continent above the ocean crust,” Nick Mortimer, another of the group’s geologists, said.If the recent discovery is accepted by the scientific community, cartographers will probably have to add an eighth continent to future maps and atlases.“Zealandia” is believed to have broken away from Australia about 80 million years ago, and it then supposedly sank beneath the sea as part of the break up of the super-continent known as Gondwanaland.