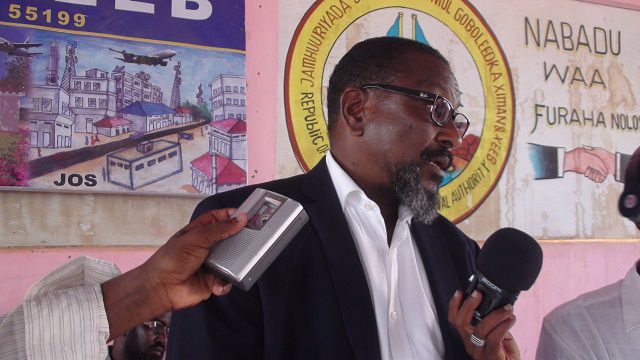 Somali pirate kingpin Mohamed Abdi Hassan, better known as Afwenye ("Big Mouth"), has been sentenced by a Belgian court to twenty years' imprisonment for his leadership role in the 2009 hijacking of the Belgian-flagged rock-dumping vessel