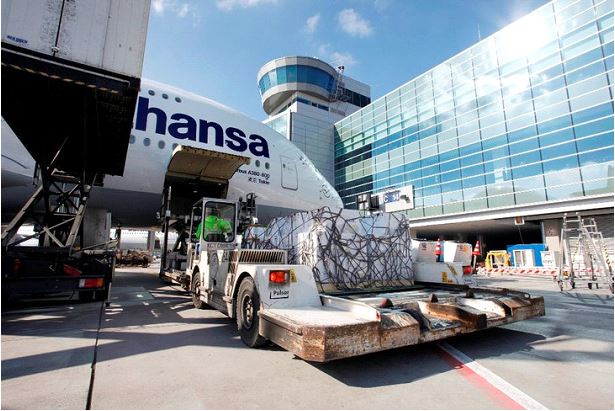 Frankfurt Airport, Europe’s busiest airfreight gateway, enjoyed a 5.6% year on year rise in its cargo throughput in January, traffic reaching 168,556 tonnes.According to the airport’s operator, Fraport: “The growing global demand for goods and the timing of the Chinese New Year (in January) encouraged these dynamic developments.”January’s strong performance continued a positive trend from last year. In December, cargo traffic was up by 7.6% over the same month of 2015, reaching a figure of 188,635 tonnes.Over the course of 2016 as a whole, Frankfurt Airport handled 2.15m tonnes, an improvement of 1.8% over 2015.That was achieved despite the number of aircraft movements through Frankfurt decreasing by 1.1% to 462,885 during the year, the decline in take-offs and landings resulting from strikes at Lufthansa (which has its primary hub at Frankfurt) in November and adverse weather.