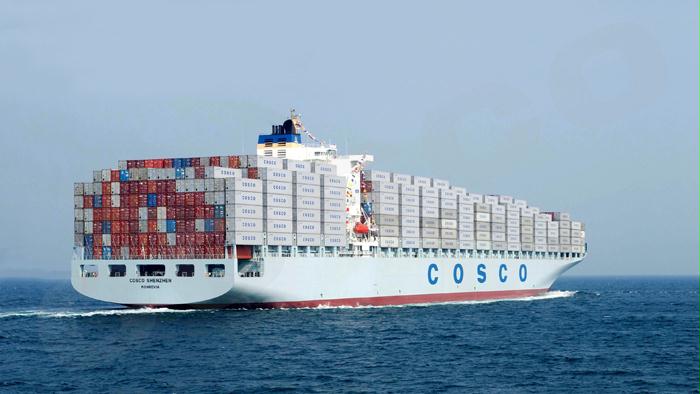 COSCO Shipping Holdings to Bounce Back to Profit in Q1

COSCO Shipping Holdings, the container arm of China Cosco Shipping Group, said in a stock exchange filing that it expects to return to profit for the three months ended 31 March 2017 recuperating from the net loss reported in the same period of last year.The net profit is estimated to be approximately RMB 260 billion (USD 37.6 million) against a loss of RMB 4.48 billion with basic earnings per share of RMB-0.44 in the corresponding period of last year.The projection is attributed to the firmly recovering market that pushed up container freight rates and integration synergies of the company.According to preliminary estimates, the company’s cargo volume increased by approximately 54% year-on-year.COSCO said that it has yet to finalize the quarterly results of the group for the Q1 of 2017.The container shipping company reported a loss of USD 1.4 billion for 2016 amid grave market situation and record low container shipping freight rates.As of December 31, 2016, COSCO’s own fleet consists of 312 container ships.