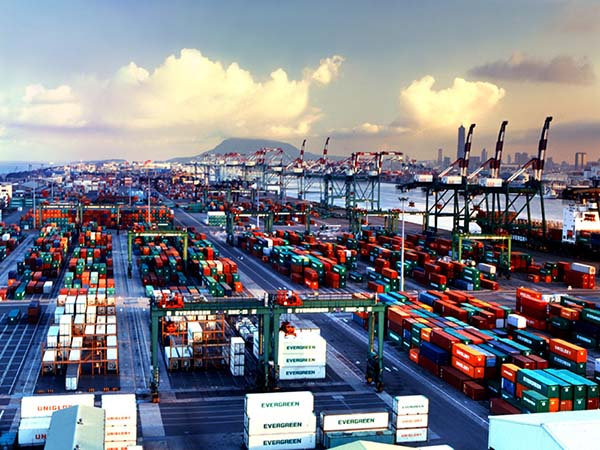 
The Port of Shanghai has held on to its crown as the world’s largest container port by TEU volume in 2014.Shanghai, which includes the ports of Yangshan, Waigaoqiao and Wusong, handled 35.29M TEU in 2014, an increase of 4.5%. PSA International reports its flagship Singapore terminals handled 33.55M TEU in 2014, an increase of 4.1% on the 32.24M TEU handled in 2013. While their growth rates are not spectacular, Shanghai handled an extra 1.5M TEU last year, while Singapore had to find room for an additional 1.3M TEU. In the battle for third spot, Shenzhen put some distance between itself and Hong Kong. Shenzhen recorded a 3.2% increase to 24M TEU while Hong Kong dropped slightly from 22.4M TEU in 2013 to 22.3M TEU last year.Ningbo, which had leapfrogged Busan into fourth place on half year figures will likely hold that place when Busan reports its full year result. Ningbo has reported an 11.5%% increase to 18.7m TEU and is claiming fourth place. Earlier in the year Busan was forecasting 18.2M TEU (based on its performance over the first nine months), so it has likely slipped into fifth position.
The Port of Shanghai faces the East China Sea to the east, and Hangzhou Bay to the south. It includes the confluences of the Yangtze River, Huangpu River (which enters the Yangtze River), and Qiantang River.The Port of Shanghai is managed by Shanghai International Port which superseded the Shanghai Port Authority in 2003.Shanghai International Port Company Limited is a public listed company, of which the Shanghai Municipal Government owns 44.23 percent of the outstanding shares.